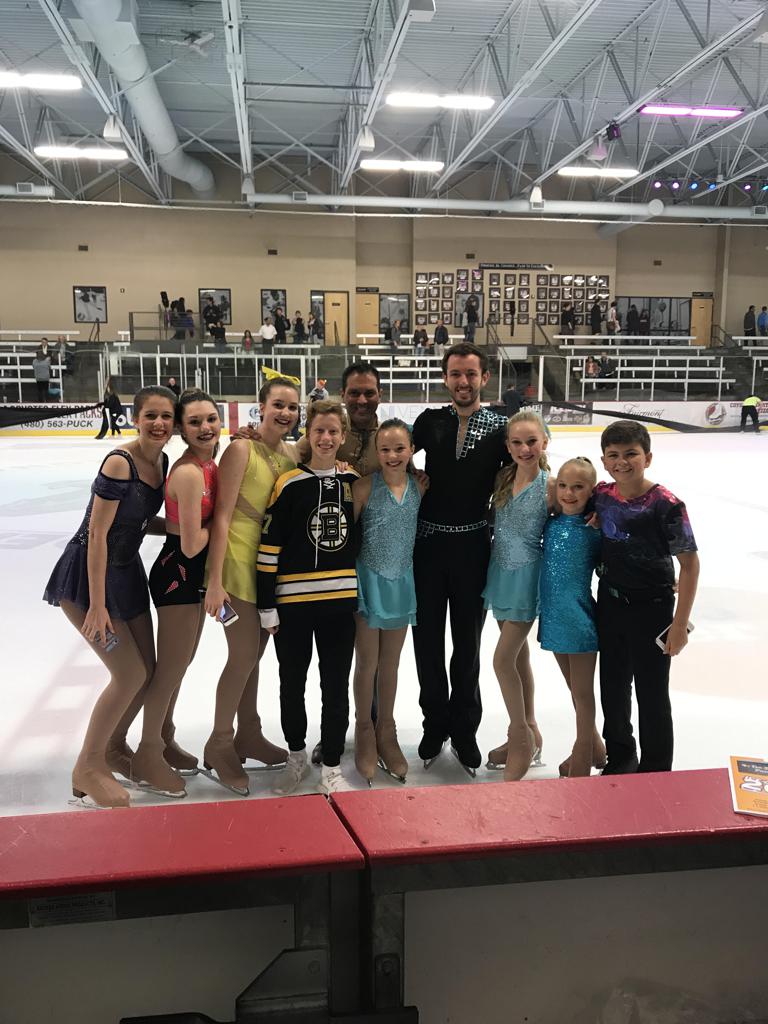 Specialization/Areas of Focus: Freestyle and Choreography

“I look to develop skating skills in all departments as well as developing students and athletes as people.”